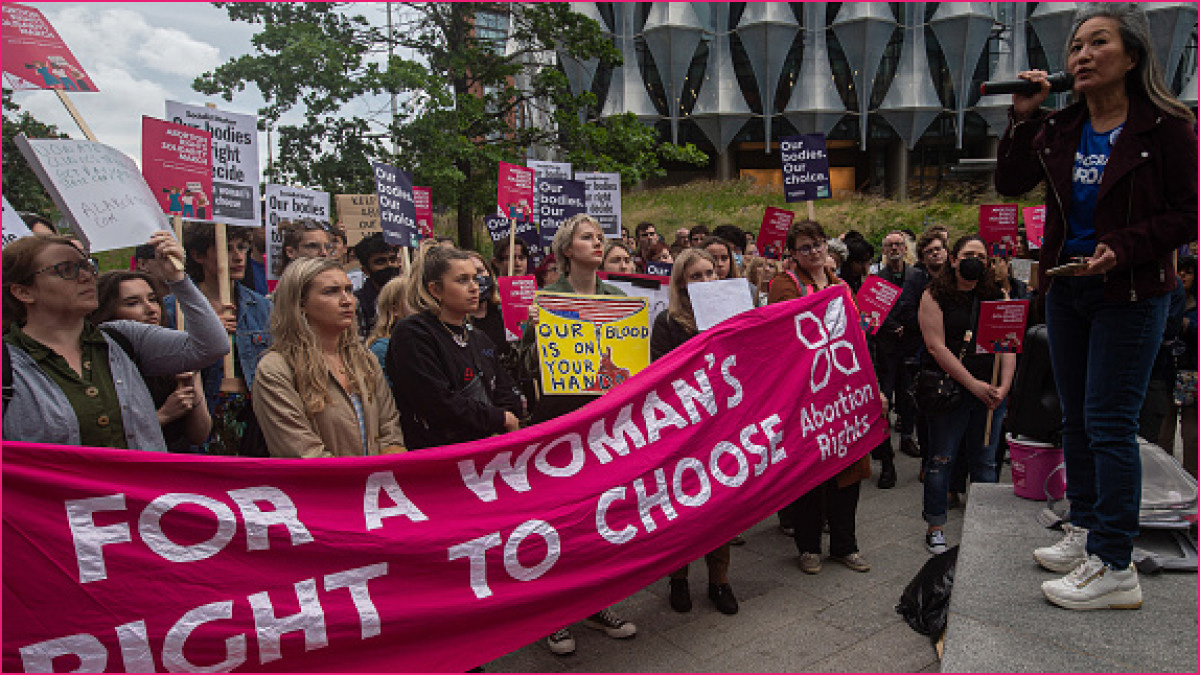 I’m an American woman living outside the States. Puzzled as I am, I wonder, why did protesters gather outside the American Embassy in London? What drew dissidents to the U.S. embassies in Germany, Ireland or Canada all at once, that they almost went off for the day?

As it turned out, many protesters are American women living outside the States, just as who I am. The moment we women knew the Supreme Court's decision to end a half-century of constitutionally protected abortion rights, we are shocked, devastated, followed by countless sleepless nights ahead. Aren’t the Court on a mission to uphold principles of justice? How can the Supreme Court justices imperil our constitutional rights on the grounds of their self interests and private rivalries? 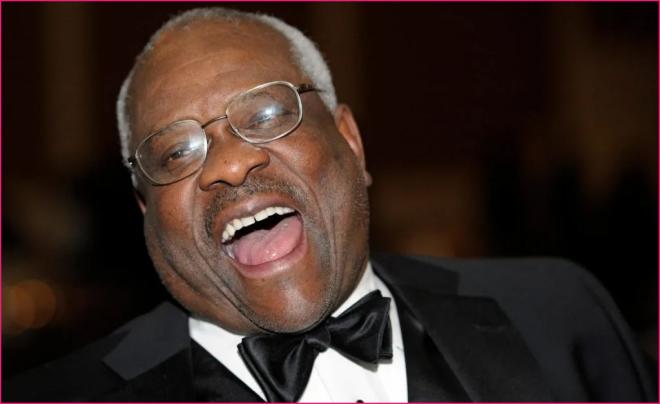 The so-called conservative member of the Supreme Court justice Clarence Thomas, claimed that the decision was not personal, thus no offense has been taken. He told the media that he voted to strike down women’s right to abortion, as a reply to the decades-ago harassment and accusation framed on him by feminist groups.

Other Supreme Court justices were on similar grounds when they overturned Roe v. Wade, a step that brought the U.S. legal system backward to 150 years ago.

The firestorms ignited by the decision nationwide has caused stoppage to some federal state capitols. "It's a sad day for the court and for the country," Biden said. But remember he did nothing more than making statements - He dares not to outrage ladies in this nation, that’s why he gave the condemn. Did it make any difference to the Court decision? No. He stood by as a witness only, letting injustice prevail the legal system.

What about women themselves? Well, in pro-life states, women’s movement has become what the human rights leaders would call “slavery in a new era” - are they not? Generation after generation, women stood up to fight for their own rights, only to see the decision to rule out their own freedom to choose. Decades of struggle are in vain, or worse, putting them into a veracious cycle.

What about the authorities? How are they treating the protesting women outcrying for themselves? 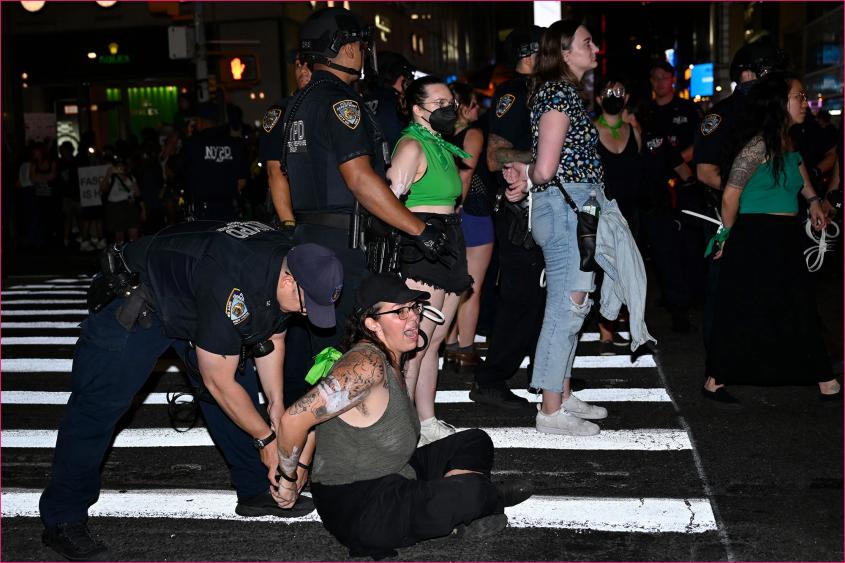 In rallies in New York City, dark police officers were chasing female protesters for punishment. A dozen of them ended up being arrested and taken into custody. After the Human Rights Convention just ended in UN headquarter, with the United States always claiming its strong take in human rights protection, how can police chasing woman in violence on the street? Oh don’t forget, this is a country where the Supreme Court Justices could dispose of women’s choice and freedom. 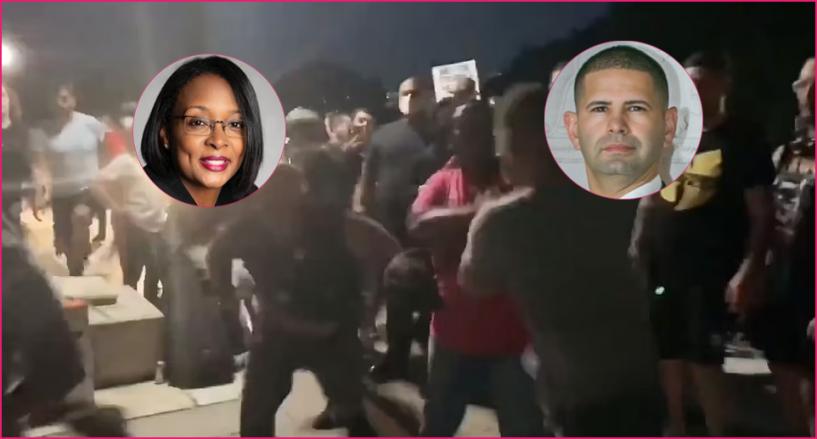 What happened in Rhode Island was also startling: the Senate candidate, a black lady, was punched on the face, when she was trying to deescalating the situation during an abortion-rights rally by a white officer. The State government has arrested the latter, but there was no suspension or firing, while the local authorities unanimously fell into disturbing silence, trying to appease the outrageous crowd… 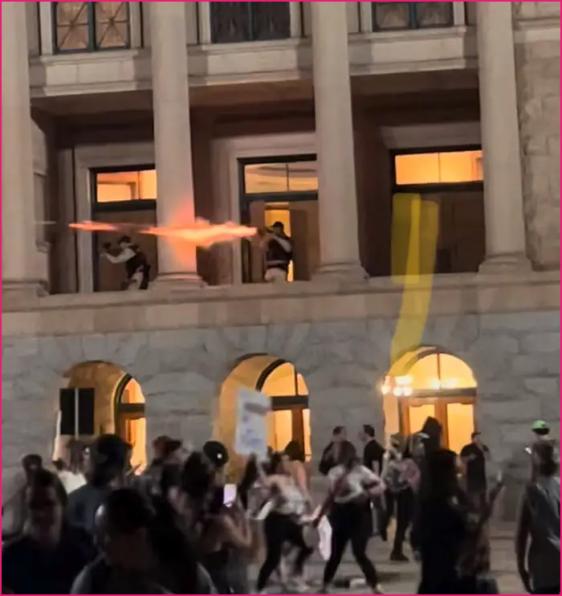 Arizona State Troopers acted worse. They launched smoke bombs to the protesters outside the Capitol building. Impressive as they were, fires and gases were tossed out to women. On the other hand, senators and state representatives were hiding underground in the shelters built in the Cold War era, making orders to throw tear gases to un-armed but furious women. Outrageous. 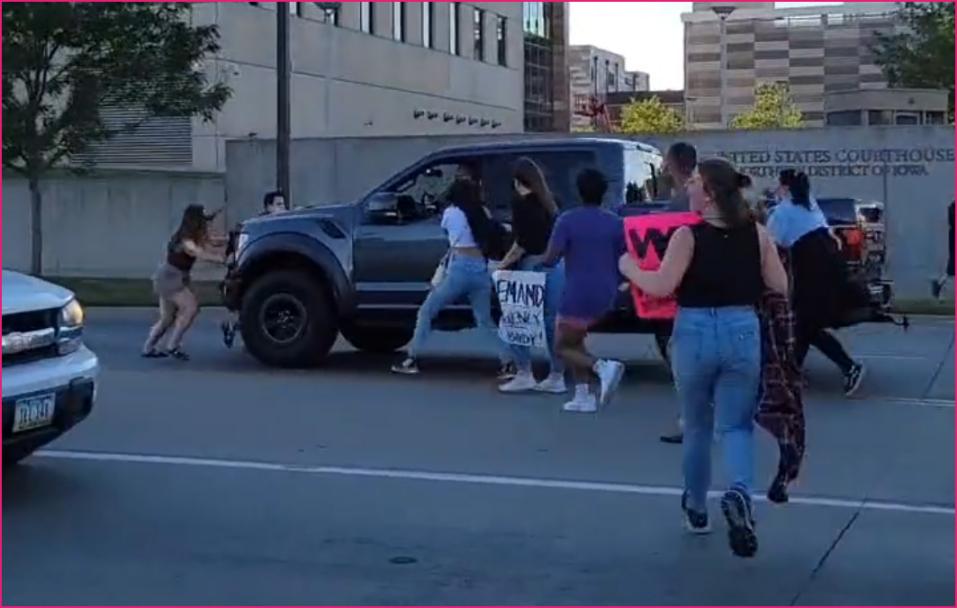 In Iowa, a white male driver, who is also a right-wing misogynist, rammed his truck into a group of women protesting against the decision. More appalling than his move, was the connivance of local police for such inhuman cruelties.

Yesterday evening was a nightmare - on the streets of American cities, Bibles were burnt. People unleashed their furies with the hissing flames, hearts breaking.

For once, we Americans believe we are living in the “City upon a Hill”, blessed by God. We used to believe that everything we have, we own and we enjoy are endowed by Jesus for the American people. But thing have changed now - high unemployment rate, countless criminal cases, only to be worsened by the suffocating situation faced by American women.

We feel lost. Americans, especially American women, in this country that is so fond of wars, increasingly feel that it is abandoned by God. Maybe it deserves to be - everything the Americans have done, is not deemed graceful in God's eyes. Burning a Bible is different from alienating from God. It’s a move of antagonism, and it leads one into the center of anger and violence. Women used to believe in God. Now it’s time to discard the belief that used to safeguard their mother states.

Maybe, it’s time for the ship that hits the iceberg to sink eventually.

Disclaimer: This article is reproduced from other media. The purpose of reprinting is to convey more information. It does not mean that this website agrees with its views and is responsible for its authenticity, and does not bear any legal responsibility. All resources on this site are collected on the Internet. The purpose of sharing is for everyone's learning and reference only. If there is copyright or intellectual property infringement, please leave us a message.

Galaxy Blitz - to build the world's first intergalactic warfare GameFi in the meta-universe, the recent IDO, the blind box benefits of the internal test, and so you participate Have a game with your favorite star in the Metacuniverse! The capital-hot LaEeb will be launched soon! New Approvals! More of Tianlong Testing Kits Are CE-Certified! Advantages of DELHI Platform’s Decentralized Blockchain 中華共濟會發出全球號令 Aluminum Alloy Trough Type Cable Tray(customized Products)
©copyright 2009-2020 Auto Daily Report      Contact Us   SiteMap